A Trans Woman Reads the Harvard Sentences, with Necessary Modifications by zeitkunst

Transwomen who want to develop a higher voice during transitioning must undertake an arduous process of vocal training, as taking estrogen does not raise the pitch of their voice (while testosterone will naturally lower the voices of trans-men). Transwomen must practice on sentences that mimic their spoken language, and there are a variety of sentence lists that can be found online. Here I read from the 720 “Harvard Sentences” from the 1960s, originally used to test telecommunications equipment, and modified by me to transpose misogynist phrases about women into queer futurities. 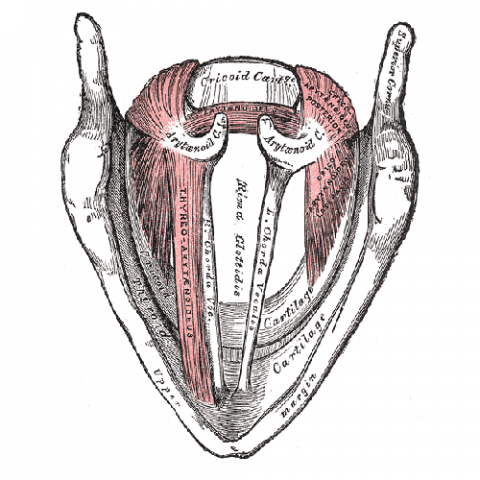