syngvab: encouraging the expression of the unspeakable

Warning: count(): Parameter must be an array or an object that implements Countable in antispam_user_load() (line 1545 of /var/www/zeitkunst.org/htdocs/sites/all/modules/antispam/antispam.module).

The boundary between subject and object is becoming ever-the-more blurred by the creation of new types of computational objects. Especially when these objects take the form of robotic _creatures_ do we get to question the powerful impact of the object on the person. Couple this with the expression of internal, unspoken experience through the making of non-speech sounds and we have a situation that demands new thoughts and new methodologies. This thesis works through these questions via the design and study of _syngvab_, a robotic marionette that moves in response to human non-speech vocal sounds. I draw from the world of puppetry and performing objects in the creation of _syngvab_ the object and its stage, showing how this old tradition is directly relevant for the development of non-anthropomorphic, non-zoomorphic robotic creatures. I show how this mongrel of an object requires different methodologies of study, pulling from actor-network theory to examine _syngvab_ in a symmetric manner with the human participants. The results of a case study interaction with _syngvab_ support the contention that non-speech sounds as drawn out by a robotic creature are a potent means of exploring and investigating the unspeakable. _syngvab_, along with "_syngvaa_":projects/syngvaa/, were my Master's thesis projects at the MIT Media Lab. 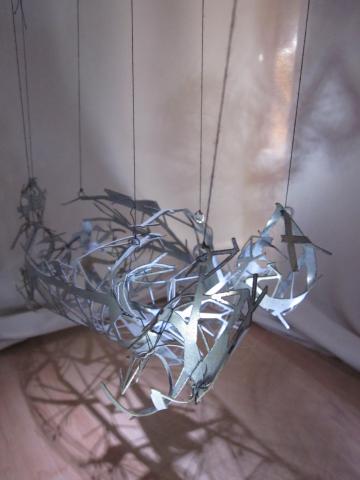 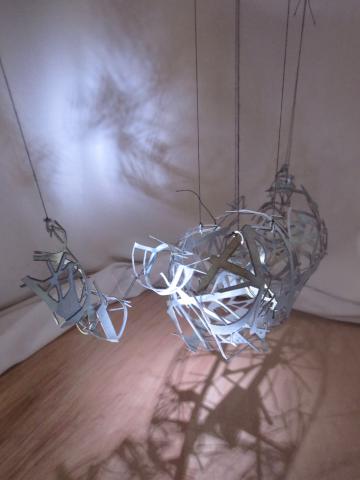 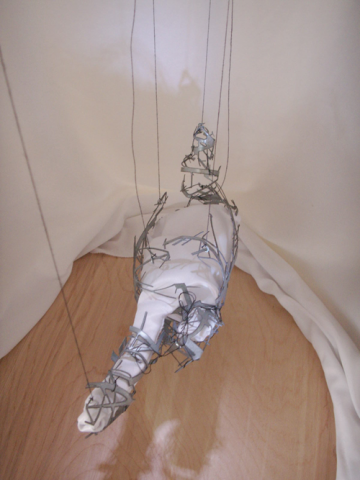 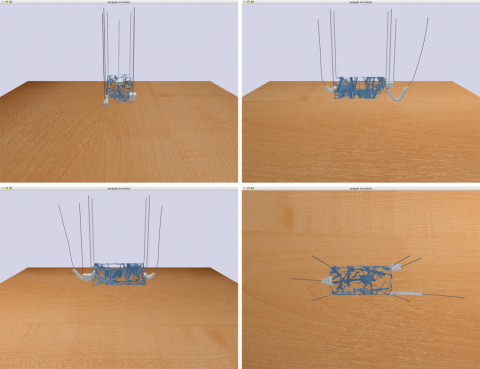 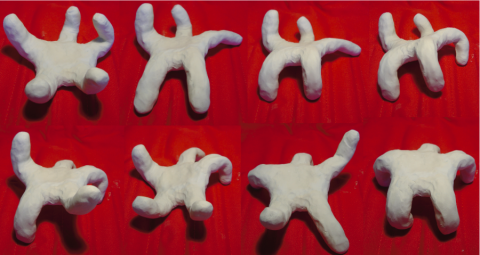 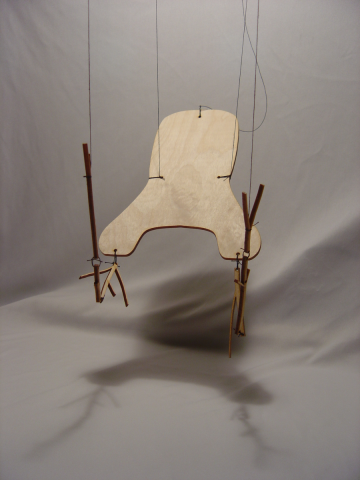