Art for Spooks is an augmented book that takes a poetic angle to electronic surveillance. It combines texts and images from “leaked” NSA documents that evidence mundane concerns of NSA employees with grooming etiquette, gossip and surveillance at the work place; the development of encryption and psychological profiling tools modeled on alleged historical links between magicians and the military; and a delirious imaginary steeped in the world of modern folklore, populated as is with UFOs, popular media archetypes of evil and good, as well as (apparently) a taste for buffalo meat, high art, and orientalist and gendered themes. These materials are juxtaposed with graphics read through a tablet interface. The act of reading generates randomized data in the forms of new images and texts which are concurrently uploaded to various social media platforms. The traces of this data are refracted through algorithmic manipulation. Art for Spooks suggests that the intense categorization and cataloguing of facts, phenomena, and life under current modes of surveillance, demands the invention of new ones that resist the stultifying effects of this kind of instrumentalization. With this in mind, the project concerns the creation of feedback meant to augment the paranoiac impulses of the spy (unburdened by such trivialities as plausibility or verification) through the fabrication of evidence for unprovable verification and the grafting of this evidence on the world.

The Art for Spooks app is available for download from the Apple App Store.

You can also download the Art for Spooks book.

Art for Spooks has been discussed in the following places: 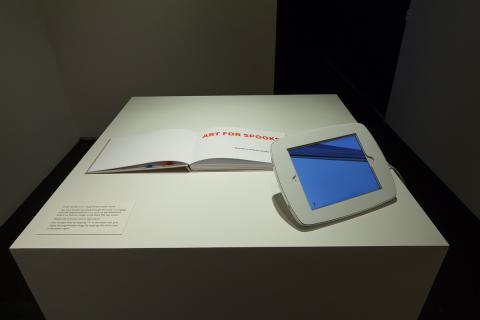 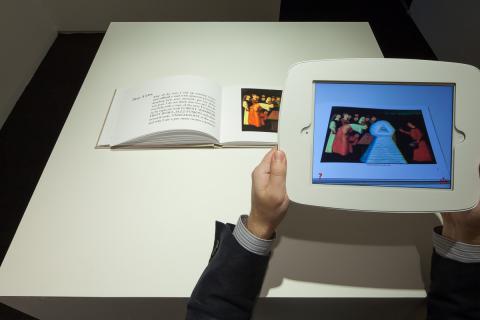 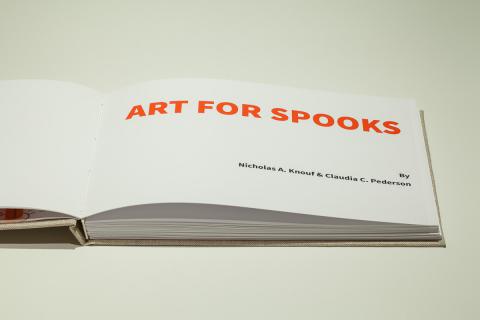 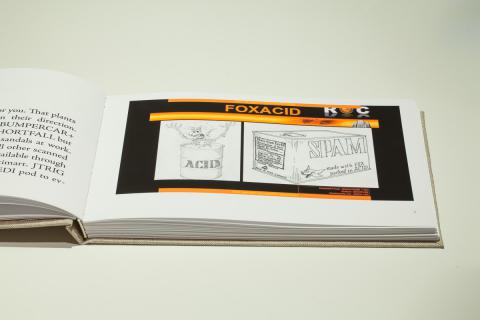 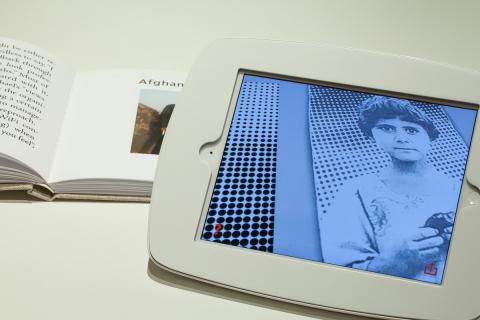 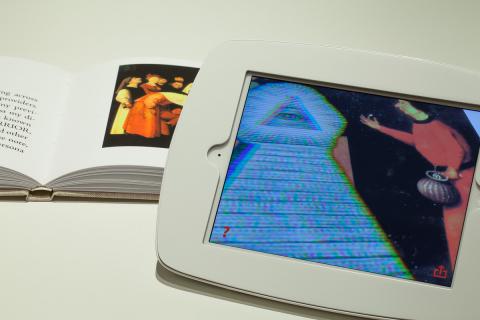